India's home to a plethora of vibrant cultures and architecture, with a backdrop of rich history brimming in every nook and corner. It is also home to numerous gloomy folklores, haunted forts, mysterious experiences, and spooky vibes. Some enjoy occasional horror movies, while some dismiss them as nonsensical. Keeping that in mind, we have listed down the Top 10 Haunted Places in India that might change the mindset of the dissenters and send chills down the fearful!

Countless movies, folklores, and an order by the Archaeological Survey of India (ASI) prohibiting people from visiting post noon, Bhangarh Fort surpasses every other to presume the title of being one of the most haunted places in India.

One of the stories going around for a while states that a tantric named Singhia fell head over heels over the enamoring princess called Ratnavati. But, the realization of things not working out hit the dark magician of Bhangarh and, he concocted a plan to lure Ratnavati in with his spellwork.

Rani Ratnavati got ahold of his evil tactics and pronounced him to death. A furious Singhia declared the town for doomsday, and locals have still upheld his curse. Rumors say the folks entering Bhangarh Fort in Rajasthan never see the light of the day.

Now, we have warned you about the haunted fort in India!

Suggested Read: Offbeat Things to do in Jaipur

Dumas Beach of Surat is for those who laugh during horror movies because it appears to be a Hindu burial ground in the past. Hence, anyone seen strolling around midnight gets called upon by the devious souls to return to the shore. And, the brave (or foolish) ones who dare to ignore these haunted voices get swept by the waters. Numerous visitors have reported hearing strange sounds at night while out for a good old walk on the beach.

The ghosts of this town, four men enjoying a nightly cocktail and a little girl in a red dress, are sighted by the locals. Numerous people have come forward to state their scary encounters in GP Block, Meerut. And, the dauntless ones who tried to investigate these claims revealed that the spirits vanish into thin air as they got closer. Maybe GP Block is one of the most haunted towns in India?

If you believe that paranormal activities are a bunch of nonsensical stuff, then a visit to Ramoji Film City, Hyderabad, might reverse your perspective. This famous film city stands on the remains of war-stricken dead soldiers during the Nizam rule and, their spirits are believed to cause several unexplained eerie instances. The lights men report of being struck by invisible forces, the spotlights have come crashing down, marked mirror, splashing foods, actresses clothes ripped apart and someone locking them out gives us a glimpse of the haunted scenario of Ramoji Film City. Definitely one of the spine-curdling horror places in India.

Rajasthan's another ghost town has made an appearance with an even more bewildering past. The Kuldhara Village has been abandoned by its once brimming inhabitants since 1825. The legends say that a vicious King had his eyes on the Chief's daughter and threatened the villagers with dire consequences in the guise of huge taxes if anyone dared to cause trouble in his plan to marry the girl. In an attempt to save the honor of the Chief's daughter, the villagers escaped in the middle of the night. And cursed the land to be left deserted till the end of times!

Tourists meandering inside this astonishingly built architecture, even protected by the ASI, tell of being followed by a dreary presence and hearing ominous whispers. Many have stated their experience as spooky and, the locals proclaim of Agrasen ki Baoli being haunted by satanic souls lurking behind the visitors. Well, this place sure does account for being one of the most haunted places in India.

Wander at your own risk!

Suggested Read: 15 Things to do in Udaipur

The movie, Conjuring got nothing on this forest spread over 10 km in Delhi frequented by a woman in a white saree on the cremation ground. The habitants believe that the woman hung herself from a big Peepal tree and now haunts the place. People have even claimed to see her sitting atop the same tree and recreation of her suicide. The word on the van is that her ghost flickers in seconds and horrifies one to their core.

Sanjay Van unquestionably comes under the list of most famous haunted places in India.

You might have heard of reoccurring mass bird suicides in some haunted place in India. The Jatinga village housing, 2500, witnesses countless local and migratory avifauna plummeting to their death during the moonless nights of September and October. What makes this story more interesting (or horrifying) is that there is no scientific explanation behind the dead bird showers!

We just got chills! That is why Jatinga makes it to the list of top 10 horror places in India.

Suggested Read: Things to do in McLeod Ganj

Haunted hallways in boarding schools and murdered bodies in woods with sightings of a headless boy make Dow Hill, Kurseong nothing short of a horror film. The locals and tourists recount getting chased by a headless boy. Countless dead bodies have emerged in the woods, and, echoing footsteps heard in the hallways of the Victoria Boy’s High School and Dowhill Girl’s Boarding School in Kurseong, Darjeeling makes one assume it to be the residence of tortured souls.

There is an avenging ghost present in the courtrooms of Bombay High Court impeding the entrance of convicts in the court for the last 30 years. The lore tells that the spirit is of a lawyer not letting the accused in a murder trial step a foot into the courtroom every time there is one!

Who knew that the Bombay High Court would make a presence in the list of haunted places in India?

Suggested Read: Things to do during a Pandemic 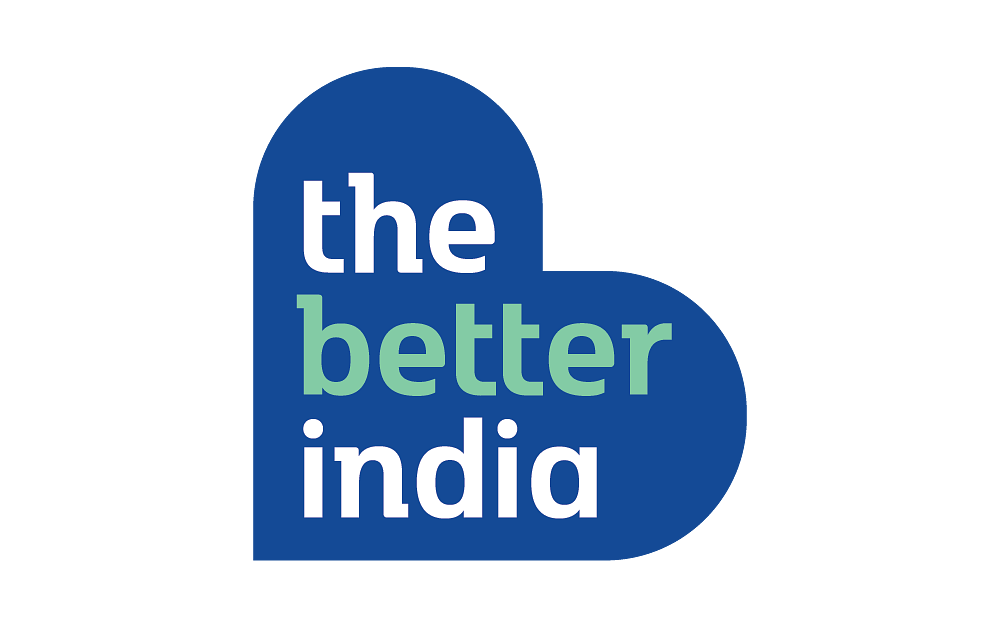